Rewired began as The Wire magazine’s monthly show on NTS Radio in July 2011, featuring the most interesting new releases Daisy Hyde and I could get our hands on along with the occasional mix or session from the likes of JD Twitch, Matthewdavid, Production Unit, Nightwave, Maria Chavez, and Bill Kouligas.

In 2012 the Rewired Live event took place in the Elgar Room of the Royal Albert Hall and featured excellent live sets by TVO, Some Truths and an especially memorable Hieroglyphic Being.

Between 2013 and January 2016 the presenting team was joined by Katie Gibbons, and today the show’s format has shifted towards broadcasting in-depth interviews with musicians, producers and writers who occupy the world of The Wire. 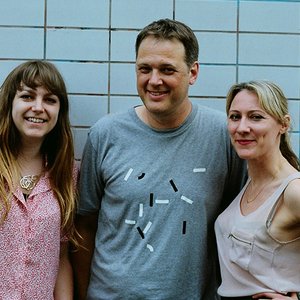 Adventures In Sound And Music on Resonance 104.4FM

The Wire has had a weekly 90-minute show on Resonance FM since January 2003, with a rotating roster of presenters from the magazine. I got involved in 2016, with my first show going out on 21 April. 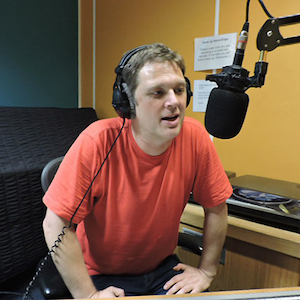 I joined the DJ roster for the excellent Moscow-based web station New New World in October 2017 with my first show airing the following month. Push The Button can currently be heard on the second Thursday of every month. 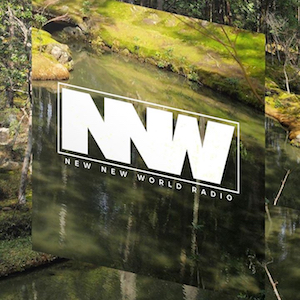 Visit the Blog to check out the playlists and listen to the shows.